$714,500 for 2 Univ. of Calgary projects, one to design system for detecting, measuring methane emissions from oil and gas sector Two University of Calgary research projects that support the development of clean technologies in Alberta will receive support from the federal government, according to a press release. At a news conference held at the university’s downtown campus on […]

Tesla Model 3 delays impact share prices Tesla Inc announced it will likely be able to produce about 2,500 Tesla Model 3 sedans per week by the end of the first quarter, disappointing investors who expected the Palo Alto-based company to build 5,000 cars per week. In the fourth quarter of 2017, Tesla delivered 1,550 […]

Ultra-rapid recharging can be done in cold conditions, as low as minus 10°C, in ten minutes, claims Toshiba Toshiba Corporation announced the development of its next-generation SCiB which uses a new material to double the capacity of the battery anode, according to a press release. But electric vehicle analyst Chris Robinson says costs are still too […]

A still image from video posted to Facebook by user Uni Urchin and confirmed by RCMP shows an officer starting to chase after a demonstrator in Burnaby, B.C. on Sunday, March 25, 2018. Source: BC CTV. RCMP should press charges against demonstrators who obstructed officer’s arrest of man for mischief It was inevitable. Now that […]

Mobility as a Service won’t really arrive until 2030 and become a mature business model until 2050 The hype around autonomous electric vehicles (AEV) is out of control, much of it led by Elon Musk, the visionary CEO of Tesla Motors, who has claimed that existing EVs will become fully autonomous with just a software […]

NDP policy lines up Albert with emerging Asian markets, UCP approach with existing customers in Texas, Midwest Yesterday morning I wrote about the carbon tax debate in Alberta, pointing out that Jason Kenney and the UCP were kicking the political stuffing out of Rachel Notley and the NDP on this issue. An afternoon interview with […]

Fossil-fuel consumption subsidies are down, but not out – IEA

Phasing out subsidies means a better allocation of resources across the energy system By Toshiyuki Shirai and Zakia Adam, International Energy Agency Getting energy prices right is critical for sound policymaking. But because of government energy subsidies prices that consumers pay in many countries are often well below their real market value, let alone the price that would […]

“This plan doesn’t  – only pit companies against each other, but communities as well.” – McMillan By Tim McMillan, president and CEO of the Canadian Association of Petroleum Producers We share Alberta’s desire to reduce emissions while protecting jobs and ensuring the competitiveness of the energy sector. However, the government’s model, as presented last week, […]

“Supplying the world with Canadian energy would help reduce global GHG emissions. The world needs more Canada.” The Petroleum Services Association of Canada has sent a message to Canadian parliamentarians: Canada needs a brand for energy that communicates the country’s strong oil and gas regulations and its commitment to lowering greenhouse gas emissions. PSAC highlighted […]

Futures prices sending signal to US shale firms to boost output By John Kemp LONDON, Jan 5 – US crude oil prices have risen above $60 per barrel which should accelerate shale drilling and production in the next few months, provided the price increase is sustained. US crude futures are trading over $60 for […]

NGL production expected to grow in five years as demand  increases In the latest installment of its FundamentalEdge series, Drillinginfo released Chasing Crude, a market outlook report focused on its latest view of price and production forecasts for the oil, natural gas, and NGL markets. Chasing Crude continues to monitor the global supply/demand balance for crude oil. Following […]

Through 2020, market projected to experience 38% annual growth A new report from Navigant Research shows that electric vehicle(EV) sale surpassed 1 million in 2017, according to a press release. Recent developments in the plug-in electric(PEV) market, including the rollout of long-range battery EVs (BEVs) at sub-$40,000 price points, have positioned the segment for robust growth. Since […]

Oil prices down as Baker Hughes reports drop in US rig count Oil prices fell in trading on Friday, undercutting a 10 per cent rally in December, as rising US production and a weakening demand for refined products overshadowed ongoing tensions in Iran. “The holiday demand surge that we get is in the rearview mirror,” […]

Cold weather on US East Coast also boosts oil prices Oil prices rose to their highest levels since May 2015 on possible supply risks due to instability in Iran as well as successful OPEC-led output cuts and higher demand as a winter “weather bomb” hits the East Coast of the United States. By 3:43 p.m. […]

Connect with us on the following social media platforms. 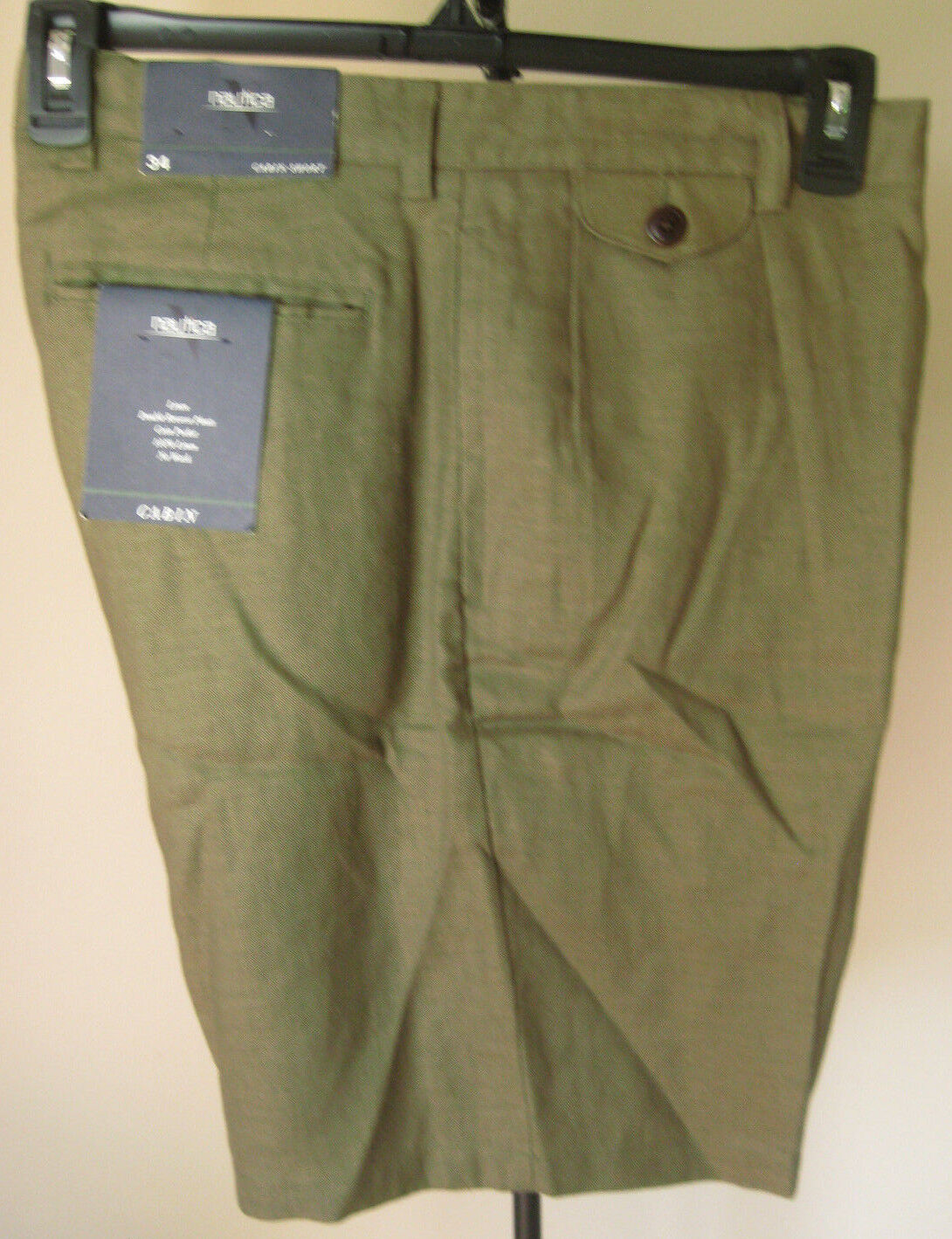